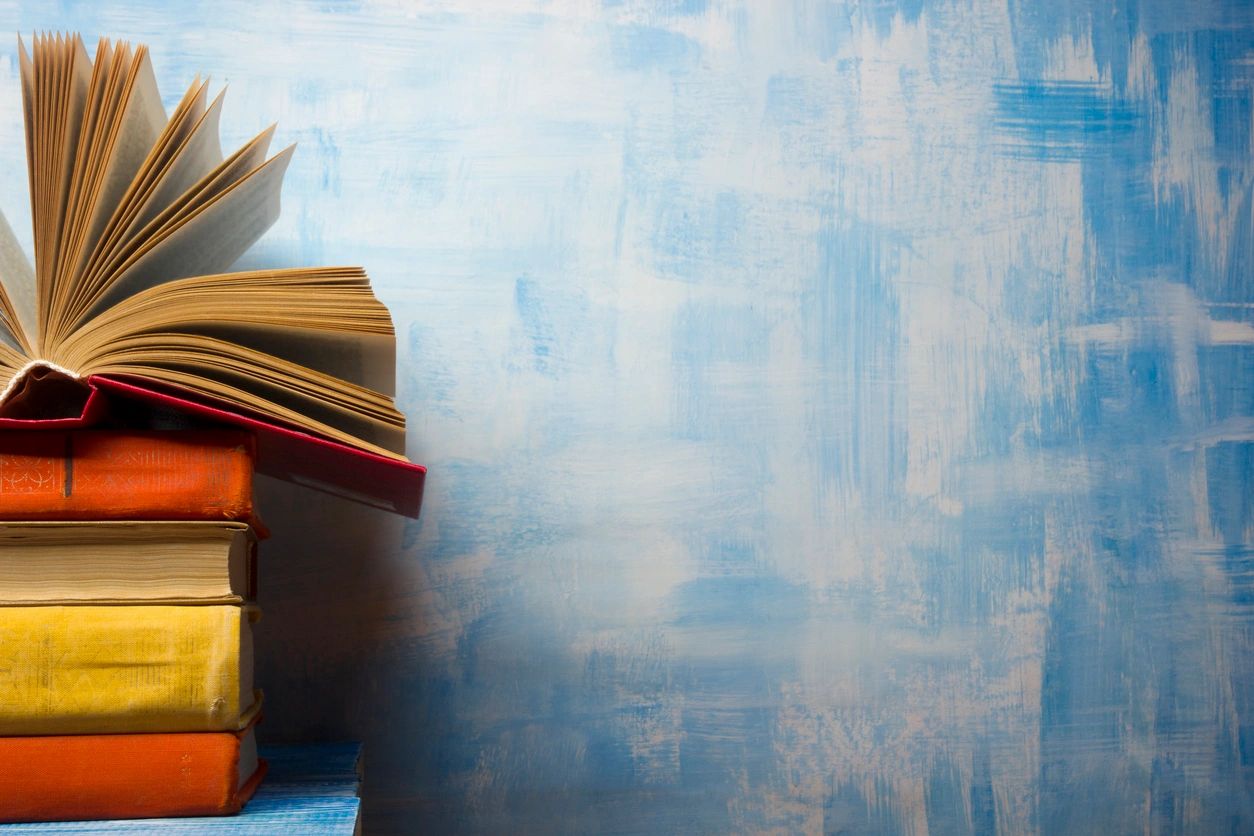 The company began through the writings of Sheri Hauser. She published her first book and then continued to write. Seeing a severe limitation of publishers --you could talk with face to face -- she decided to start one. Originally, her formal training is in the Nursing field. She worked 30 years as a Cardiovascular Intensive Care Nurse before retiring from the ICU to dedicate her time fully to the publishing company. She attended the University of Nevada for classes in photoshop and to become a webmaster. She poured over tutorials on In Design and Acrobat learning to put together books. All the while, she continued to write her own series of books--the Dream Books. The dreams that she had were instrumental in directing her toward the goal of making the publishing company what it is today.

People along the way – Many have encouraged and assisted her toward the formation of the company. Roy Crowe (her nephew) and Esther Joy (her daughter) worked full-time on organizing the books and the office in the start-up mode. Stephanie (her other daughter) was also quick to offer sound advice.  Ronald Brown and Thomas McGlade were instrumental in giving sound advice which became the foundation for the business. Paul, her husband has been steady support and great help along the pathway to success. Karna Peck, her sister, was the force behind the GBK books. The combination of her artistic talent along with Sheri's amazing storylines brought 'Sharing Ole Lumpy' to life. It was Johnn Jones who added the music producing our first musical CD. Many of the earliest writers are still selling their books with Glorybound. At first, it was a shaky experience, but they held tight to the dream and have watched it explode. Althea and Willie Jones first published their book with Glorybound in 2005. They waited until 2018 when Glorybound finally made the jump to selling books on Amazon directly through KDP.  This year they released a children's book 'Joy the Car that Went Bump Ditty Bump'.

Company Growth – Through the years, since the birth of Glorybound in 2005, they have published over 600 titles in 8 languages. Right now they have two books which are waiting to be published--one in Yavapai and one in Spanish. This company has nowhere to go but bigger with a broader market!

Executive profiles – A company is only as strong as its executive leadership. Sheri Hauser is the CEO and owner of Glorybound Publishing. Paul Hauser is the Executive Officer.  They work with authors personally; often bringing them into the office where they look over their shoulders as their books come to life.

Classes to grow the mind.

We support the Town of Camp Verde, Arizona.